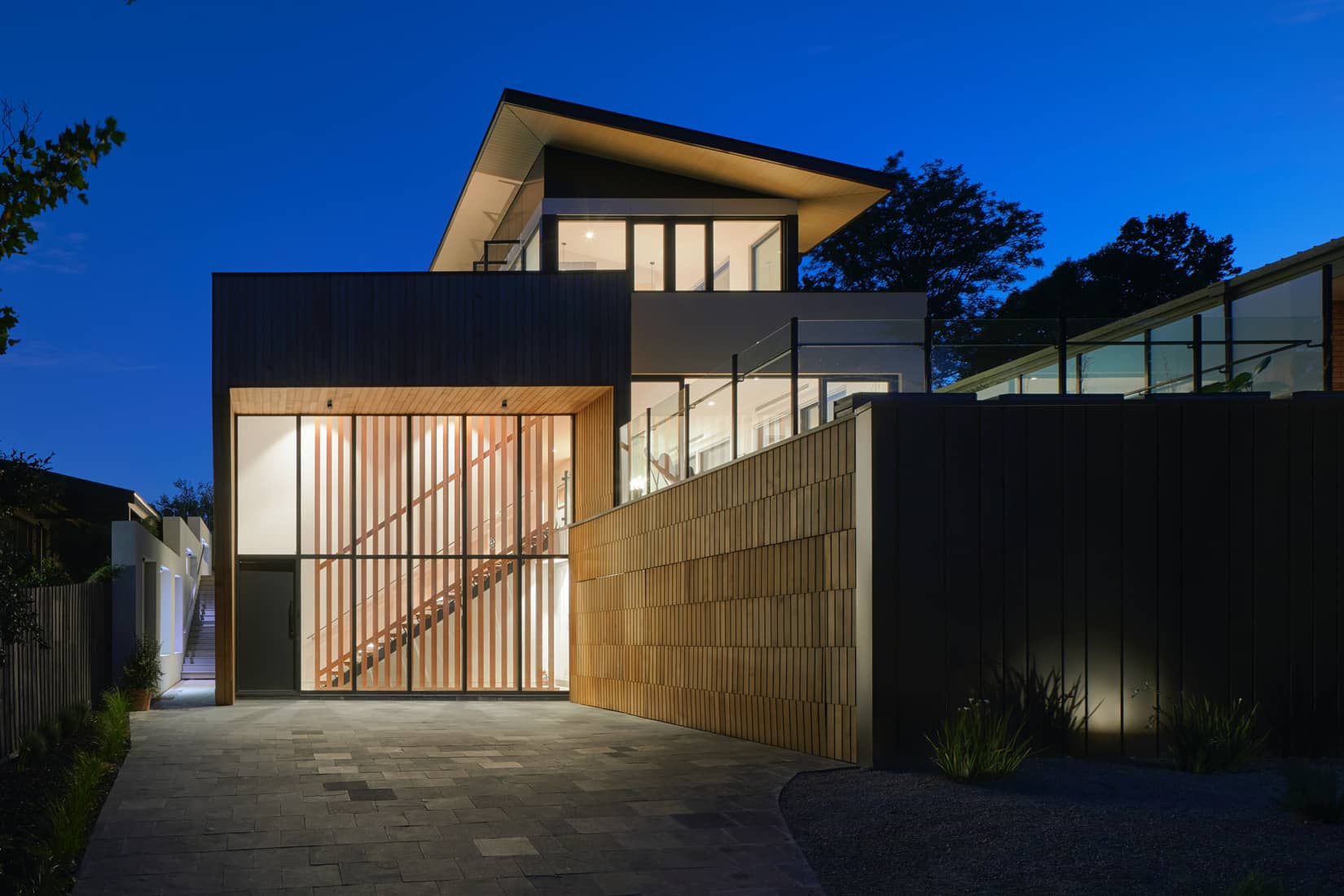 Allterco reported 26.2% increase in consolidated revenue from sales of devices for Q1 of 2022

14th of April, 2022, Sofia – Allterco JSCo reported, according to preliminary data, 26.2% increase in consolidated sales revenue for the first quarter of 2022 amounting to BGN 17.4 million (EUR 8.9 million) compared to the same period in 2021. A major part of it – BGN 16.6 million (EUR 8.5 million), comes from the company’s home automation line Shelly, which performed with 25.1% growth in comparison to the same period in 2021, based on preliminary internal calculations by the company for 2022.

The successful results of the first quarter of the year are a continuation of the positive growth trend of the technology company from 2021. Its expansion continues not only with investment in the development and launch of new devices but also in setting up and developing the organization to deliver on the ambitious strategic goals in the upcoming years. To serve this purpose last week the company announced the appointment of Wolfgang Kirsch as Chief Executive Officer of Allterco, alongside one of the founders Dimitar Dimitrov.

In the new structure of the company, Mr. Dimitar Dimitrov will head the R&D team of the company, whose main focus is the research and development of the new devices of Allterco’s two sub-brands – the home automation line Shelly and the GPS smartwatches for kids and healthcare line MyKi. At the same time, Mr. Wolfgang Kirsch will head the operational management of the company with a focus on sales, marketing, logistics, finances, and human resources.

“The financial results achieved in the first quarter of the year are proof that we are set on the right track when it comes to growing our business. And the appointment of Wolfgang Kirsch as co-CEO is a major part of it. The secondary listing on the Frankfurt Stock Exchange was a clear declaration of our ambitions to be one of the key players in the European market and with his deep knowledge of the industry and proven experience, Wolfgang Kirsch is the right person to help us achieve that.” – says Dimitar Dimitrov, co-CEO and founder of Allterco.

“Becoming part of Allterco during such exciting times is a pleasure and an honor. Q1 preliminary results with sales revenue growth of +26% compared to Q1 2021 are evidence of the excellent performance of the team, especially because we had very strong revenue performance in Q1 2021. This is showing that the team is united worldwide to fulfill this year’s goals. We are determined to grow at an even higher speed in the coming quarters.” – says Wolfgang Kirsch, co-CEO of Allterco.

Earlier this year Allterco announced +51% sales revenue growth in 2021 with over 30 Mil. Euros in sales revenues on a consolidated basis. The high growth results of Allterco were achieved in the context of the company successfully launching 10 new devices and 2 new product lines in only one year.