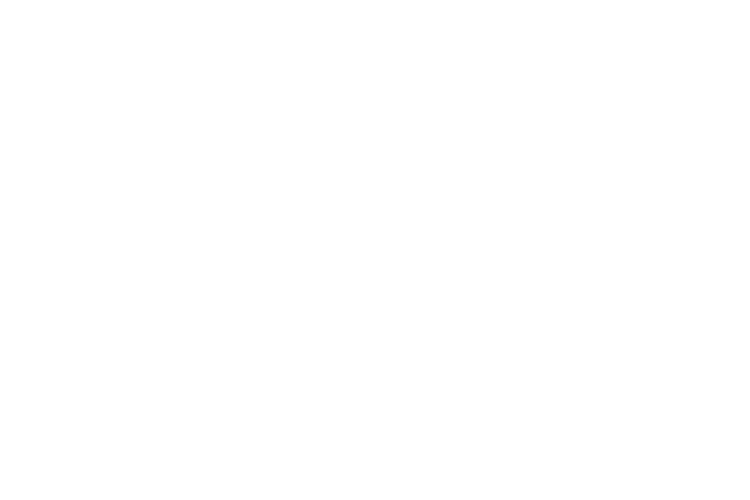 TechHive.com: Shelly Plug US review: A European brand makes a splash in the States 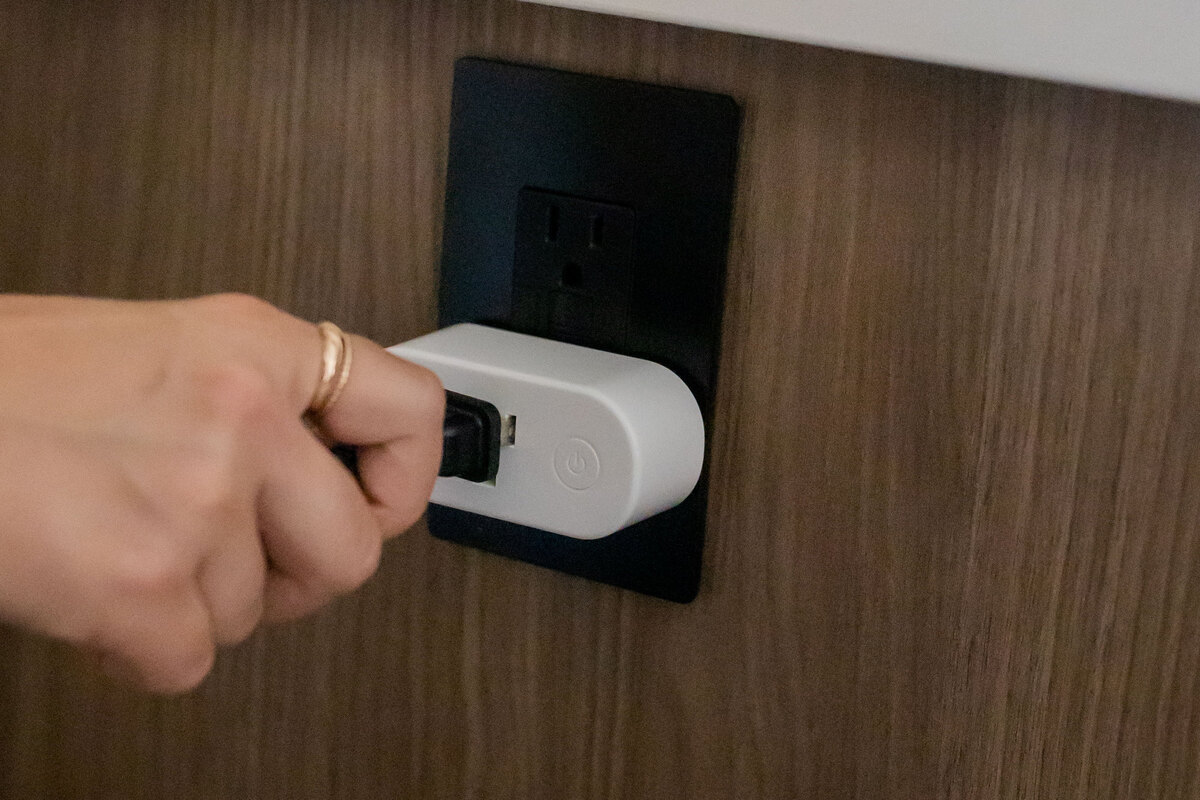 Shelly is a sub-brand of a Bulgarian company, Alltarco, which recently began making its products available in the U.S. While it initially built its name on more contractor-level wiring components, the Shelly brand has expanded to include consumer-grade gear, including light bulbs, sensors, and this plug-in smart switch. It’s called the Shelly Plug US because it’s the U.S. version of its previous Shelly Plug S, which is designed for European sockets.

Design-wise, the plug offers only minor variations on a well-worn theme. The Wi-Fi device (2.4GHz only) supports a maximum load of 15 amps and a wattage limit of 1,650 watts, but with just one three-prong socket located on the front of the device, you probably won’t be able to overload it easily.

The rounded edges of the plug give it a slightly unique look compared to the array of generic rectangles on the market, and it’s compact enough to allow for two of the plugs to be used in a standard, two-outlet receptacle. A manual on/off button can be found on the front of the switch, along with a small LED that indicates power and Wi-Fi status. ( 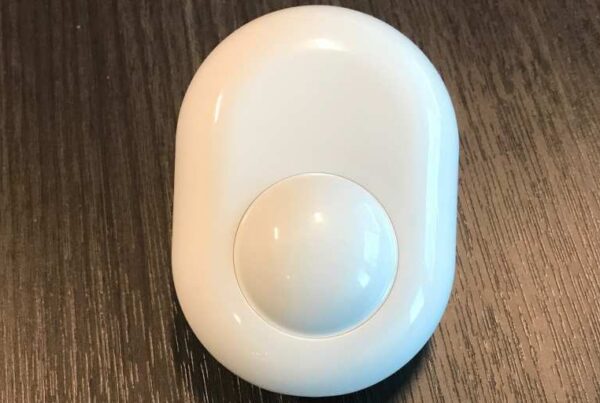 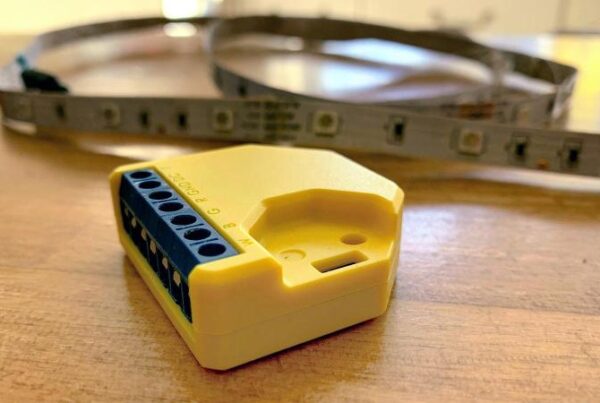 TechAdvisor: How to make any LED strip smart and control it with Alexa 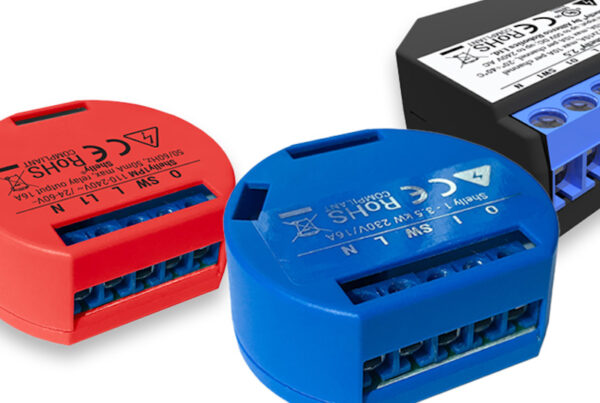